The Scottish consultants committee represents all consultants working in Scotland. Find out more about our priorities, meetings and membership.

Location: Scotland
Audience: Consultants
Last reviewed: 31 March 2022
In this section:
On this page

Even before COVID-19, BMA Scotland had reported that the NHS was overstretched and under-resourced.

United action must be taken to retain consultants in Scotland’s NHS as it deals with and then recovers from the pandemic. We have brought together evidence to show there is a worsening crisis in the consultant workforce.

Data collected by SCC shows that the consultant vacancy rate is now more than double the official government figures. A recent BMA survey shows that more than 45% of participating consultants are considering retiring in the next five years.

The punitive, unfair and complex pension tax charging regime continues to have a negative impact on retaining consultants in Scotland and is a key issue for SCC.

While some pension taxation reforms made in the 2020 UK budget were a welcomed first step, pension tax issues continue to lead doctors to cut sessions or retiring early.

The Scottish Government has confirmed that discretionary points will be paid from 1 April 2021 for work done in 2020-21. However, distinction awards continue to be frozen with no increase in the value of the awards, no new awards and no progression through the award scheme.

It has been more than 10 years since the freeze on higher awards. The DDRB (doctors and dentists pay review body), the Scottish Academy of Medical Royal Colleges and the medical schools of Scotland support our concern that the ongoing freeze on the distinction awards scheme is having a serious effect on recruitment to senior posts. We are also concerned that the lack of new awards puts Scotland at a disadvantage in relation to other parts of the UK where new awards continue to be made.

The SCC represents the views and priorities of consultants in Scotland on a range of other BMA committees and external bodies.

Some of the external groups and bodies we liaise with on behalf of consultants in Scotland include:

The SCC commissioned research on the changing experience of work for consultants in NHS Scotland. It indicated that, despite consultants' commitment to their patients, their colleagues, and the health service, they are disengaged from NHS boards and their management structures.

Having discussed this with consultants from across Scotland, we believe that the best way to reengage consultants is to try to reinvigorate the appropriate use of the statutory medical advisory structures.

We've produced a paper that outlines a list of principles and a possible framework to help facilitate discussion in order to support both NHS boards and local consultant representatives.

Our guidance is aimed specifically at helping address the imbalance in some consultants' job plans between DCC and non-DCC work. It aims to provide support for consultants who are concerned about the non-DCC component of their job plan and the medical managers who are responsible for agreeing job plans with consultants.

Members, resident in Scotland, appointed by BMA representative body to the UK consultants committee, unless already a member of the committee in another capacity
Maria Ilina

Academy of Medical Royal Colleges and Faculties in Scotland
Vacant 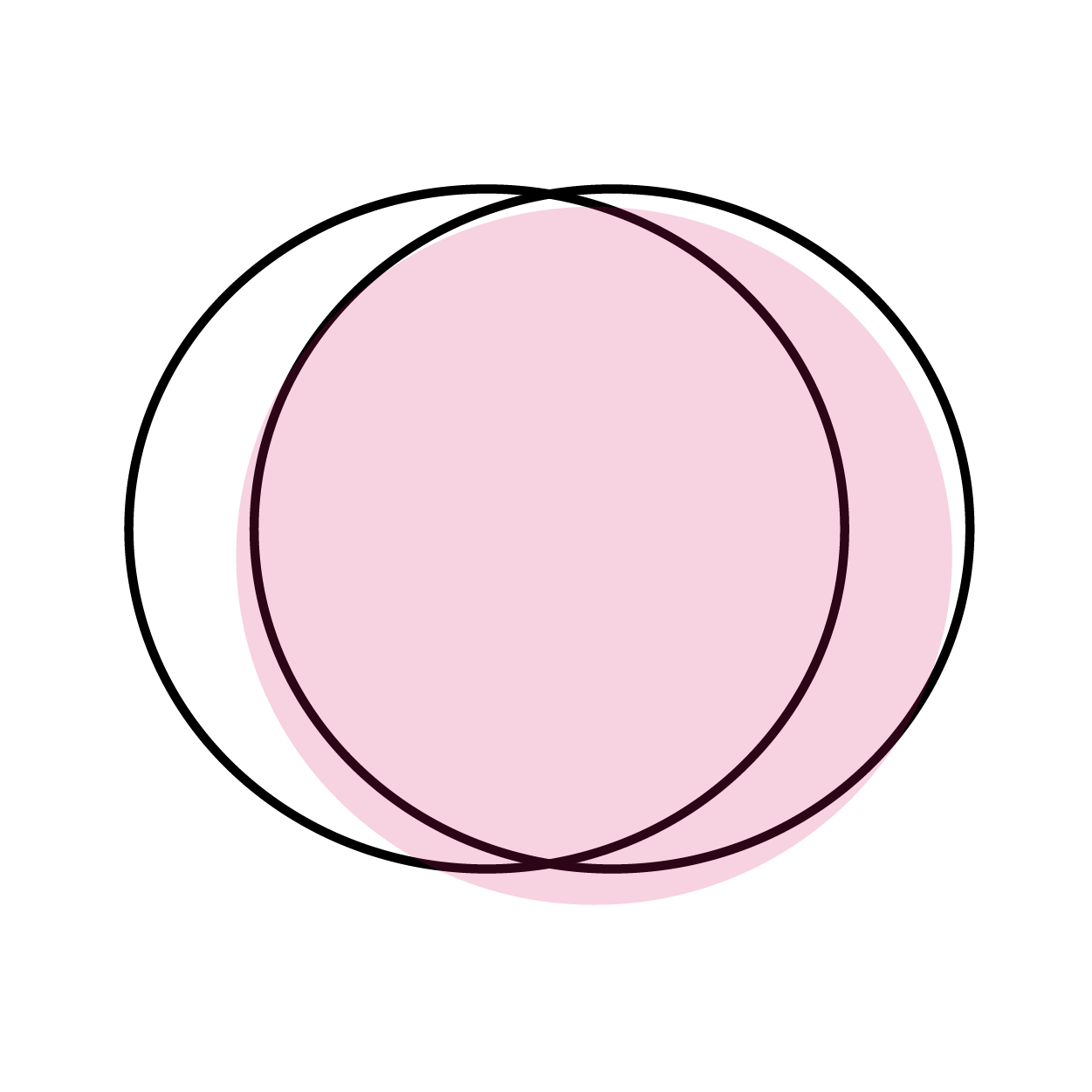 We meet three times a year to discuss the latest issues affecting consultant doctors in Scotland.

Only members of the SCC may attend meetings and vote; however, consultants who are BMA members are welcome to attend in a non-voting capacity as part of the BMA committee visitors scheme.

All meetings are held virtually or at:

Each committee has a few routes to becoming an elected member. In the case of SCC, these are:

If you’d like to feedback on our priorities, email the SCC chair.