The BMA is supporting our members by ensuring that you are aware of the tax implications of the annual allowance and by giving you the tools to assess the impact on you personally. 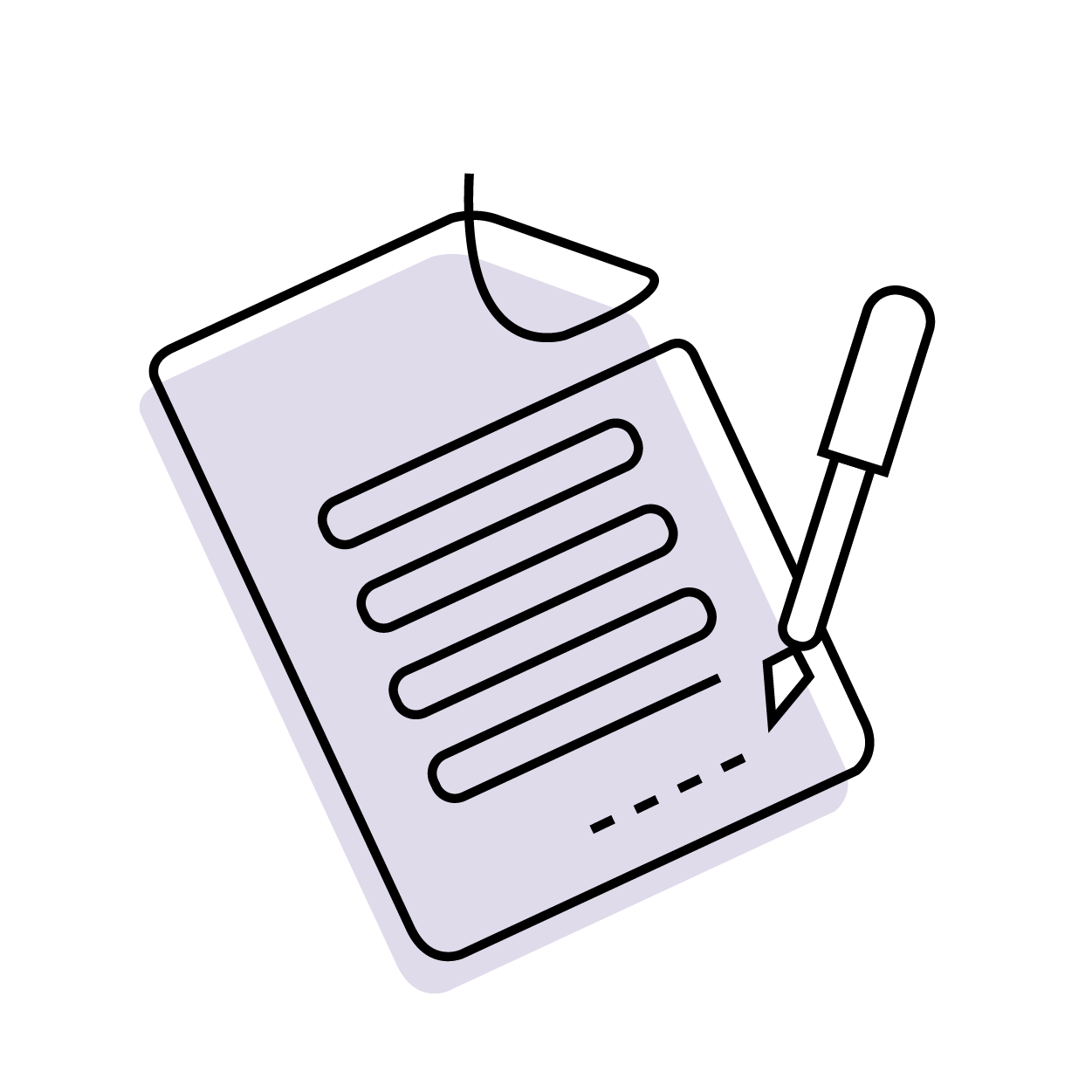 The BMA responds to the outcome of the government’s consultation on the public sector pension schemes, that intends to remedy the unlawful discrimination to younger members.

What is the annual allowance?

The annual allowance is a threshold which restricts the amount of pension savings you are allowed each year before tax charges apply.

This applies to all your savings, including added years or additional purchase, in registered pension schemes.

These tax rules are leading some of our most experienced doctors to retire, reduce their workload, abandon leadership positions and stop covering vacancies.

This modeller will provide an accurate estimate for your pension if you are a consultant or SAS doctor in the 1995, 2008 or 2015 schemes. It will estimate your annual allowance and lifetime allowance charges.

We recently briefed key stakeholders including MPs, peers and think tanks. The briefing covers the impact of the tapered annual allowance and the lifetime allowance on the recruitment and retention of doctors and our solutions.

The BMA has written many letters to the different secretaries of state for health, chancellors, ministers and prime ministers, including:

In addition, more than 2,500 doctors have written to their local MP to outline their own concerns. This has influenced parliamentary debates and has been raised during prime minister’s questions.

BMA Scotland asked members to share their experiences of the impact of pension tax charges. 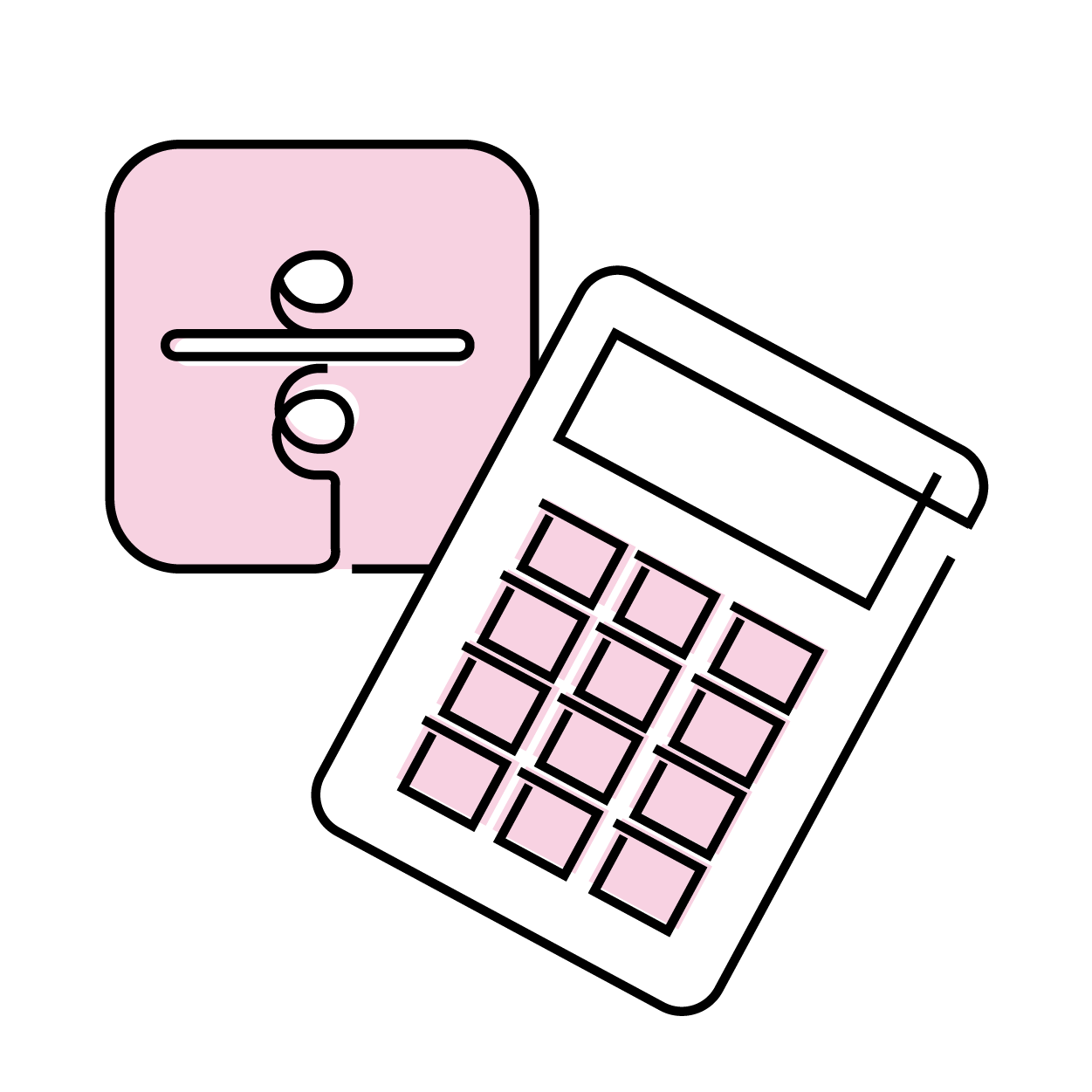 See how you could benefit from the annual allowance compensation scheme 2019/20 - introduced to combat potential tax charges on clinicians who want to work more and help their patients but can't without being charged.

About the scheme
Copy link Copied
Download / print webpage
You might also be interested in
The BMA Goldstone pension modeller The modeller will provide an accurate estimate for your pension if you are a consultant or SAS doctor in the 1995, 2008 or 2015 schemes. It will estimate your annual allowance and lifetime allowance charges. 2 June 2021
NHS pension annual allowance Doctors are being excessively taxed on their pensions. This guidance informs you about your annual allowance statement and your options should you be charged. 2 June 2021
Proceed